Center City’s “ESL After the Bell” is getting phenomenal results and here’s why! 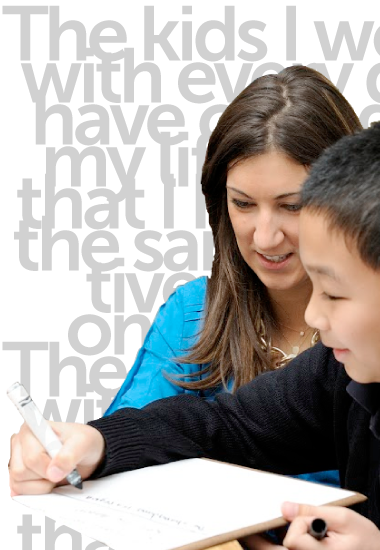 ESL After the Bell

Beginning in 2012, Center City’s English as a Second Language department implemented an after-school language development program at its Petworth Campus. The program, called “ESL After the Bell” focused on targeting specific standards through individual and whole class data analysis. Students completed project-based research projects that focused on the reflection of and appreciation for various cultures around the world. The projects were all cross-curricular, Common Core aligned, and designed with activities that developed proficiency in the language domains of reading, writing, listening and speaking. The program promoted family engagement and participation through parent meetings, celebrations, and teacher-modeled activities and home learning projects that support learning at home.  Due to the success of the program at Petworth, in SY 2014-2015, Center City implemented the program at all 3 campuses that have a high percentage of students who are Limited English Proficient.

Since the implementation of the program, English Language Learners (ELLs) at Center City have had greater access to the general education curriculum, and the data proves it. Students who regularly participated in the ESL After the Bell program earned a median growth percentile on the 2014 DC-CAS that was nearly 30 points higher than their English-speaking peers across the District of Columbia. In 2014-2015, the percentage of ELLs at Center City that met their Fall-to-Spring growth targets on NWEA MAP was higher than the percentage of general education students who met that same growth target in both Reading and Math.

Since the implementation of the program, ESL After the Bell participants exited ESL services at double the expected annual rate for similar students.  Because of this work, Center City has been featured by the Data Quality Campaign. Center City’s ESL Program will also be highlighted by New America’s DLL National Workgroup’s case study of districts implementing innovative policies for supporting ELLs. Alicia Passante, who manages Center City’s ESL department, will be a panelist at New America’s convening of leading ELL advocates, researchers and policy thinkers.